Wakefield at Model General Assembly: Not Just a Bill 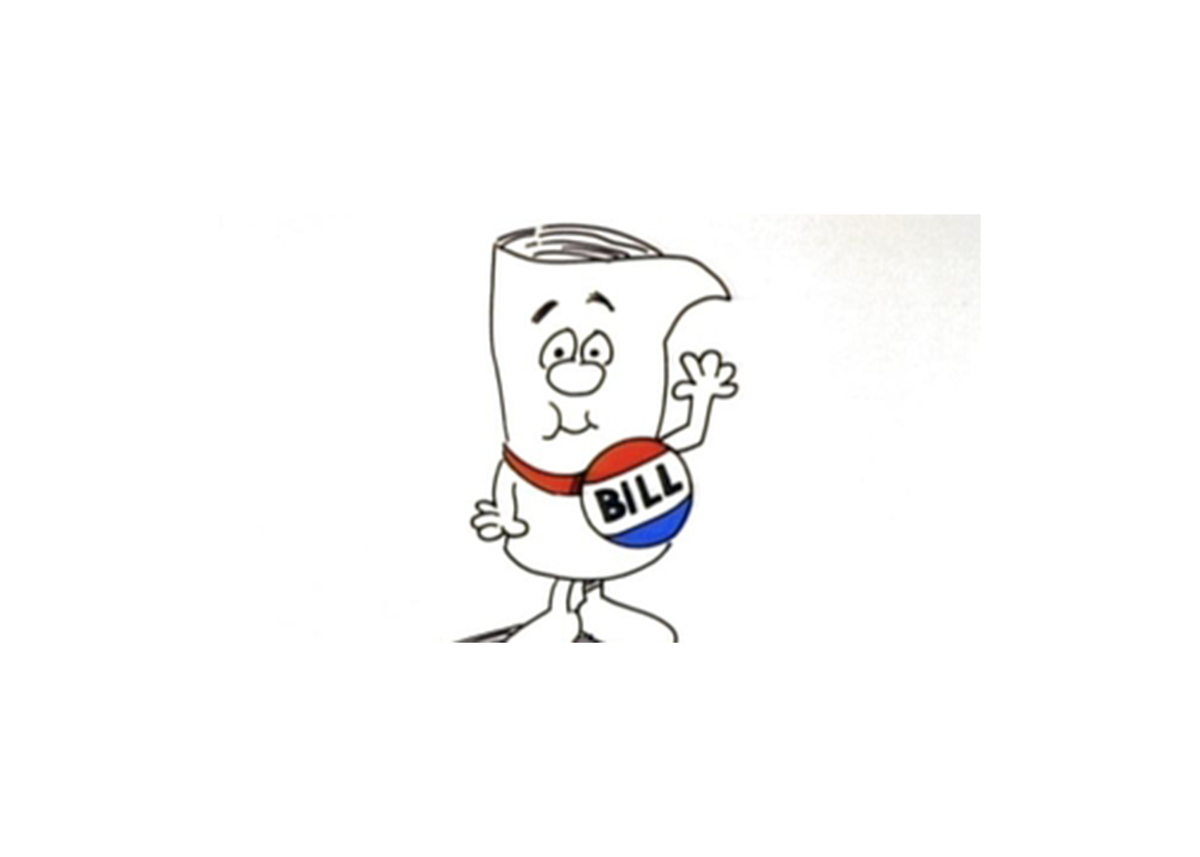 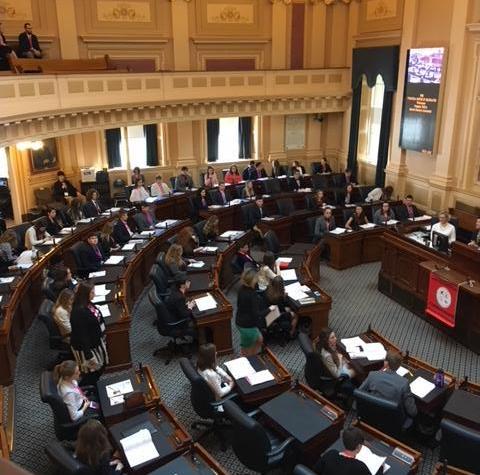 At the assembly, students presented and debated bills on the floors of the House of Delegates and the Virginia State Senate. Approximately 700 high school and college students from across the commonwealth participated in the
proceedings. During committee sessions, our Wakefield students collaborated with other delegates from schools throughout the state; time was spent amending and researching bill components.
Students were addressed by Governor Ralph Northam, Attorney General Mark Herring, Speaker of the House of
Delegates William J. Howell and others, many of whom are alumni of the MGA.
Elections were held for leadership positions for the 2019 session and Isabel Baynum ('19) was elected Lieutenant Governor. Her duties will include presiding over the 2019 Senate debates and serving on the Youth Governor's cabinet.
Thank you Senator Spencer Harman, Delegate Rachel Bryant, Delegate Isabel Baynum, and Underclassman Legislator Micheal Tehan for representing Wakefield School so well! 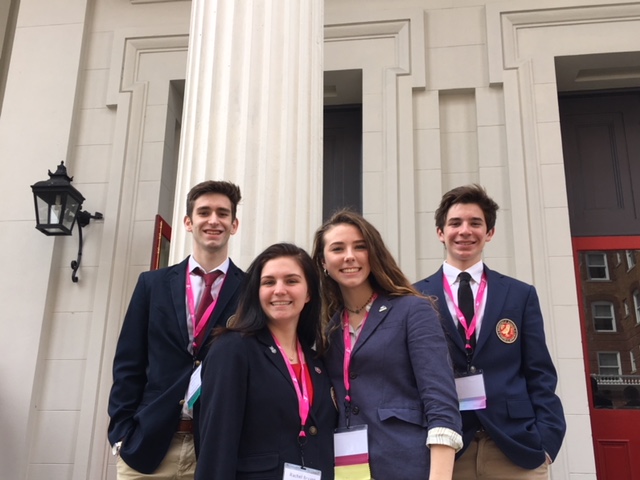