A Special Guest for Veterans Day

On Monday, November 12, the fourth and fifth-grade students welcomed a special guest in honor of Veterans Day:

Commander Worthington spoke to the students about his time in the Navy and his experience on submarines. He explained to the students about how submarines are constructed, how crewmembers would get their water, and the protocol for emergencies like a fire or water leak. Additionally, he spoke about the crewmembers' daily routines and the training they receive onboard.

Since his active duty retirement in 2011, Commander Worthington has been working as a senior project manager supervising classified research and development projects in Washington, DC. For 20 years, he has served our country and we thank him for his service!

In 1991, Commander Worthington joined the Navy from Texas A&M University.  He completed the nuclear training pipeline school in Orlando, FL and prototype in Idaho Falls, ID and finished Submarine Officer Basic Training in Groton, CT. He then reported to his first submarine, USS Honolulu (SSN 718) Pearl Harbor, HI.  During an extended maintenance period on Honolulu, he had the opportunity to complete submarine qualifications on a deployment with USS Helena (SSN 725). On these boats, he deployed twice to the Western Pacific, visiting Japan, Thailand, Singapore, Australia, Guam, and the United Arab Emirates.

From 1998-2002, Commander Worthington was the Engineer Officer on USS Louisiana (SSBN 725), where he was 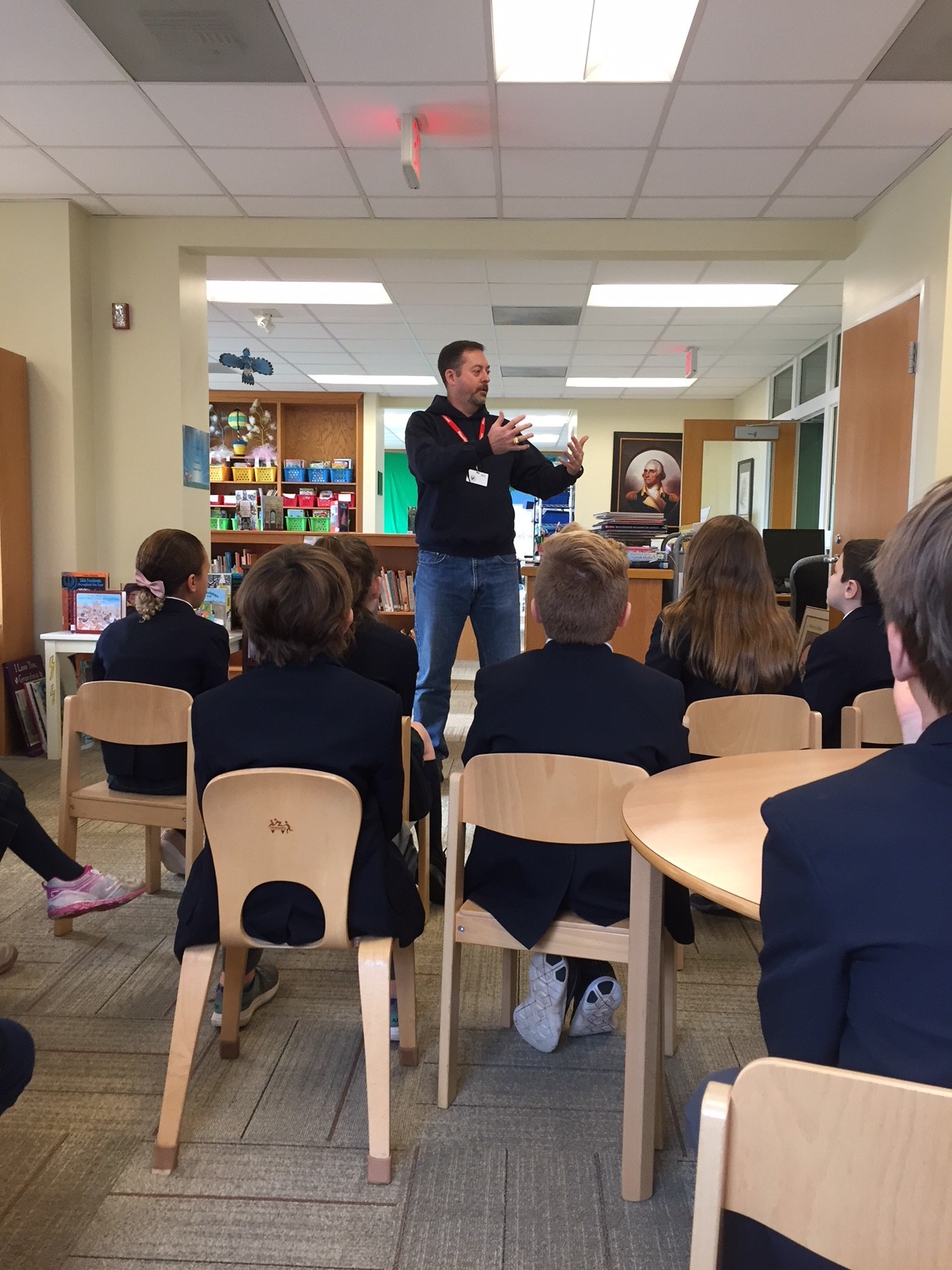 responsible for the safe maintenance and operations of the reactor plant, engine room, and the ship's auxiliary systems.

From 2002-2004, he served on the US Pacific Fleet's Nuclear Examination Board (NPEB) in Hawaii. Following this tour, he was the Executive Officer of Deep Submergence Unit, based in San Diego, CA on Coronado. During this tour, Commander Worthington explains,

I organized the US rescue response for the Russian mini-sub AS-28, which was entangled beneath the sea.  In less than 24 hours, we had sailors with two deep-diving work-class Remotely Operated Vehicles and a team of specialized divers onboard a ship in Petropavlovsk, Russia to help save them.  Our divers assisted the United Kingdom's rescue team and freed the Russian submersible in time to save the crew, who were only a few hours away from asphyxiation.

From 2006-2011, he served on the Navy Staff in Washington DC and managed special projects.  After serving 20 years, he retired as a Commander in 2011.