The Senior Thesis: a Course Unlike Any Other

On Friday, June 1, the Class of 2018 graduated from Wakefield School. As every alumni knows, one of the most challenging parts of senior year is conquering the Senior Thesis course. The Class of 2018 not only conquered, but thrived with this project. And now, every thesis has been compiled together online to share with our community.

The Wakefield Senior Thesis course is the culmination of all that the students have learned about writing, research, presentation, rhetoric, and organization. In a yearlong process, students examine and research whatever interests them and create a final product in both physical and digital formats.

During Wakefield School's 2018 Commencement, the Senior Thesis Award winners were announced. Here are the winners. If you'd like to read more, click on the title.

China is expanding its economy via its "OBOR" system and through this its geopolitical influence. As China gains a foothold in Africa, the South China Sea, Latin America, Central Asia, the Middle East, and the Indian Ocean, it possibly threatens the current world order. Although China's investments and projects are lifting people out of poverty, there are many strings attached. China is targeting many of the institutions the West holds dear, such as open democracies, free enterprise, and academia, so if the West isn't careful, it could find itself in a world ruled by a totalitarian regime centered in Beijing.

Venezuela drowns in a sea of economic, political, and social failures. As a result, the people are without food, the economy is without money, and the government has ceased operating under any apparent code of ethics. The country is convulsing in pain and despair and the world is watching it happen. To find the source of this prolonged agony, it is important to examine the effects of an over-dependence on petroleum, a government riddled with the corruption, and culture that emphasizes gifting rather than earning. Further, it is important to look forward, to try to see the light at the end of the tunnel and by what means the people of Venezuela might reach it.

Christopher Wagner. Church and State: the Confluence of Religion and Politics in the Holy Roman Empire

The Holy Roman Empire (HRE) was the site of a number of events in European history that fundamentally changed the connections between religion and politics, specifically in regards to the Catholic Church and national sovereignty. The overbearing political and secular power of the Catholic Church in the Medieval Era sparked the growth of Protestantism in the Reformation, led by princes of the HRE, who sought to seize control of religious authority in their territory. In the resultant religious conflicts of the Early Modern Period, political figures took up religious causes to advance their secular interests, subordinating religion to the state.

Catherine Zontine. "Like a Complete Unknown" (Film) & 1965: Desolation, Destruction, and the Dawn of the Sixties (Paper)

The year 1965 is the beginning of the sixties. The movements and events that characterize and define the decade do not truly commence until the year 1965. The Women's Rights Movement, Civil Rights Movement, Vietnam War, and a change in the music industry all began within this year. 1965 was a year of chaos and turmoil. Societal norms were questioned and barriers were broken, as the oppressed and the discriminated stepped out of the shadows to speak out in defiance and protest. This year changed all of the rules and left the American people lost in a complete unknown. 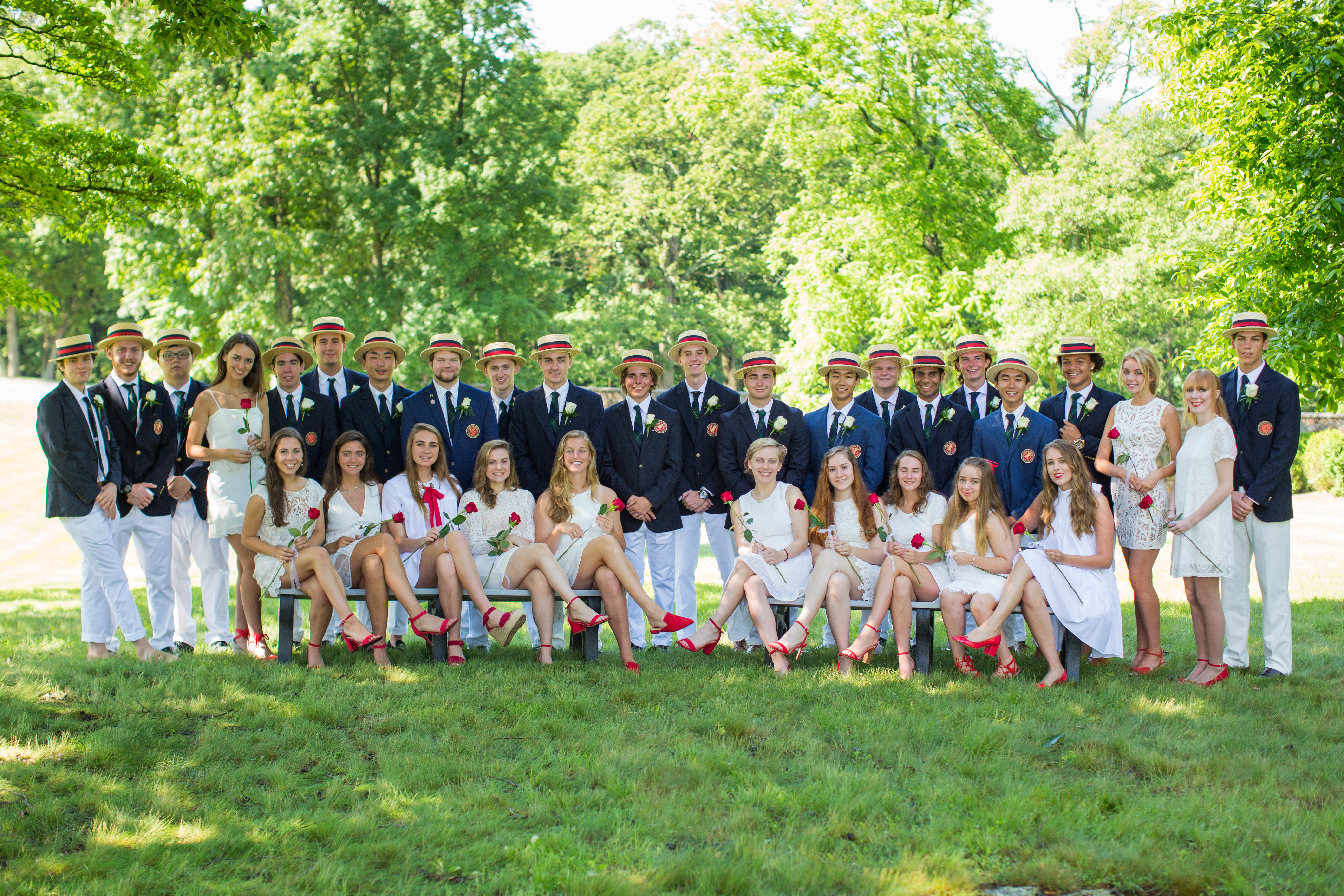