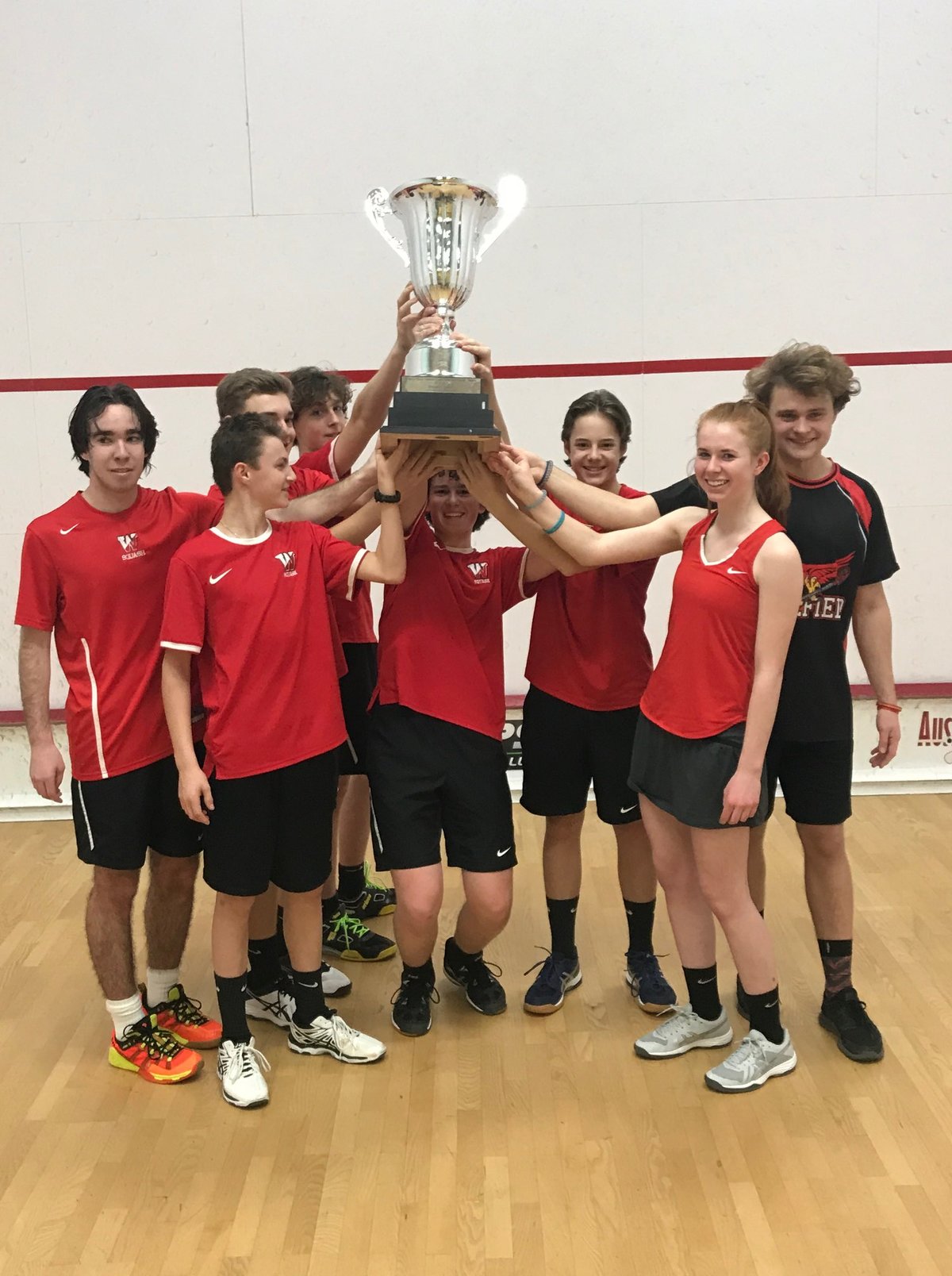 "They beat us earlier at the beginning of the season," explained Coach Anthony Graham, "so to have faced them this time with a slightly different lineup and come out victorious was impressive."

Sophomore, Michael Neff, and 8th grader, Nicholas Spiewak, were key to the team's championship victory. In an exciting match, the two were able to make a comeback and finish with a 3-2 win. Despite losing players 2, 3, and 4 to injuries in from other sports, the team came together and finished the season strong: ranked 4th in the country for division VII and C.I.V.L. league champions. 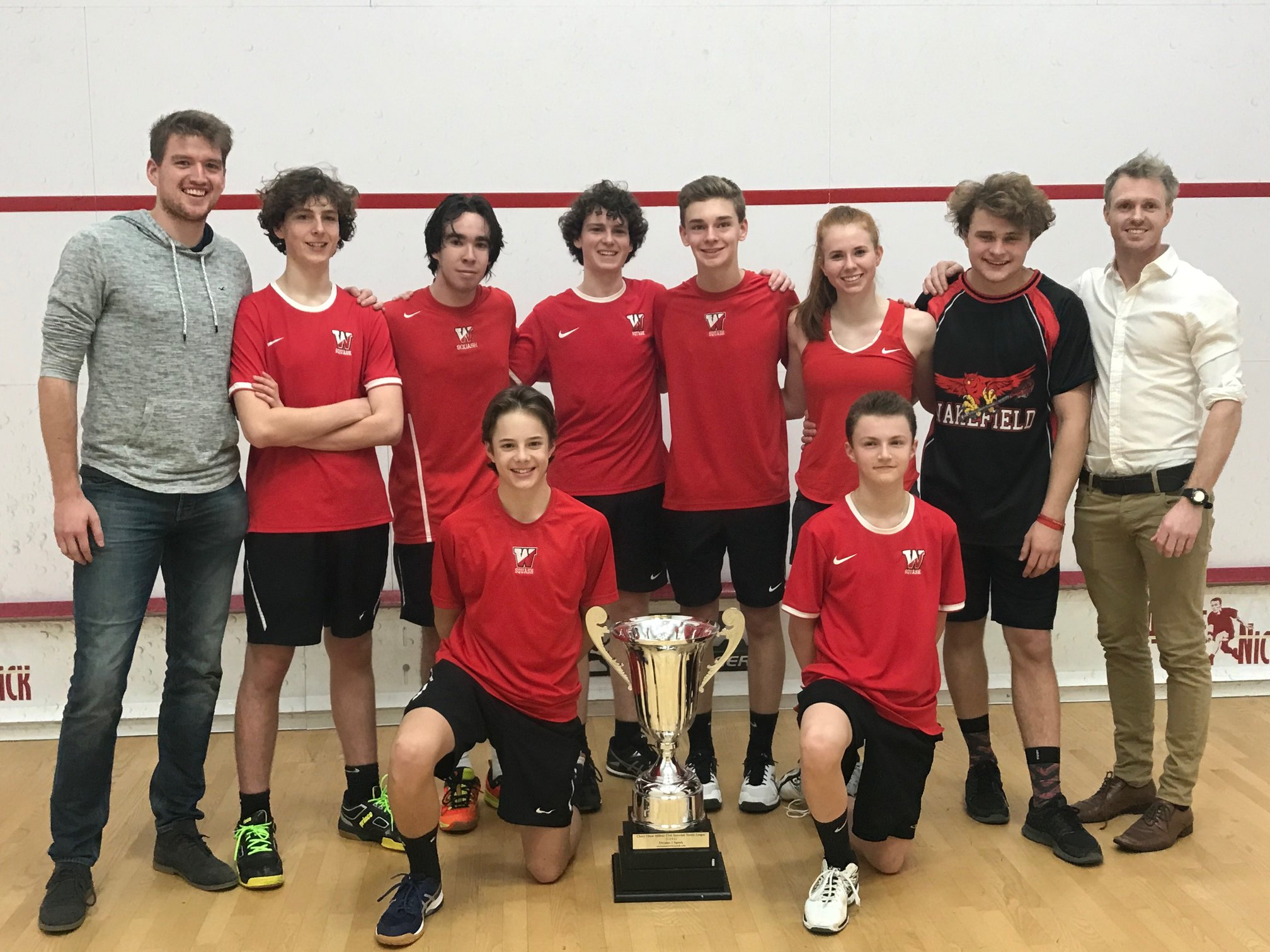 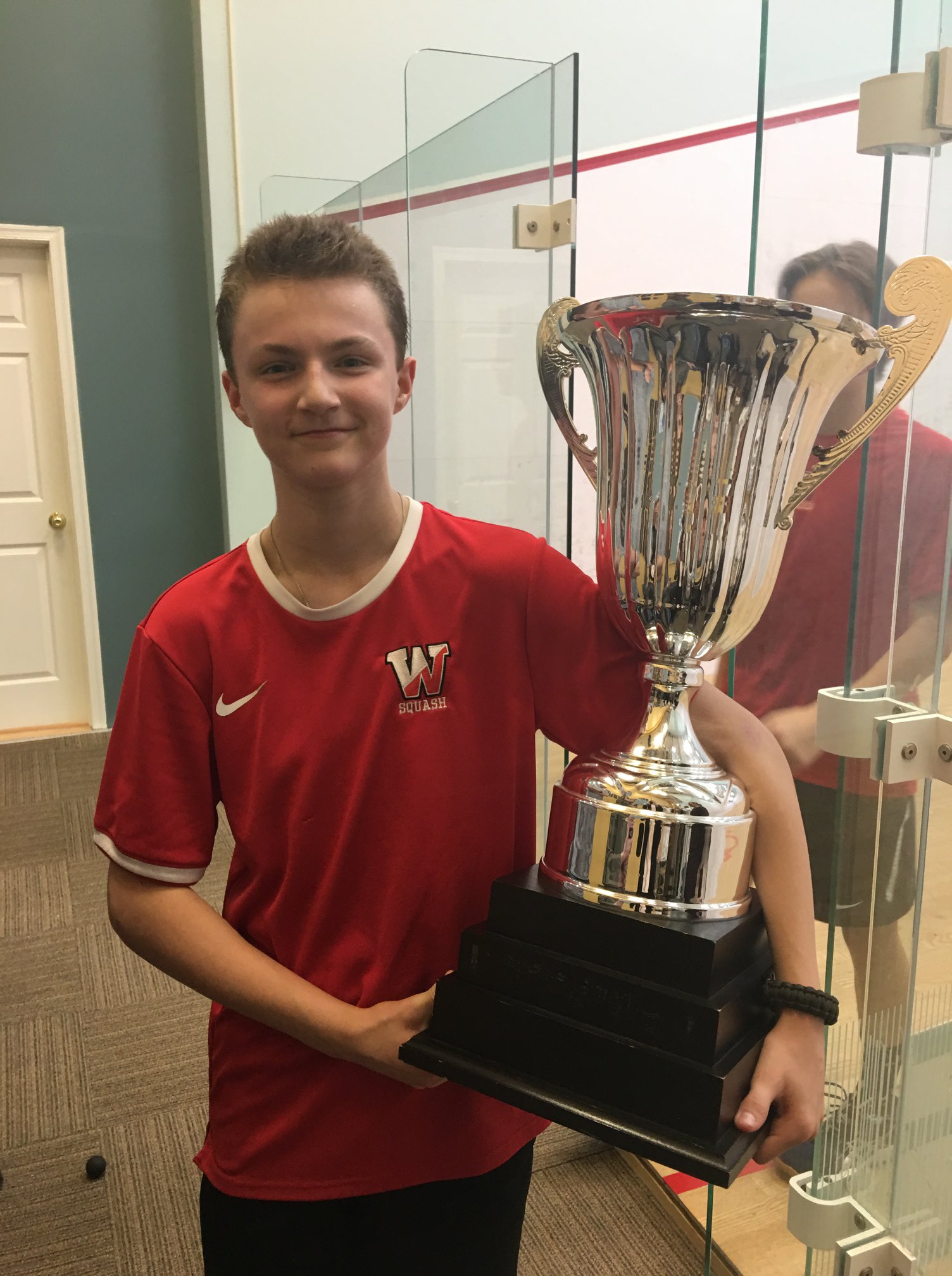 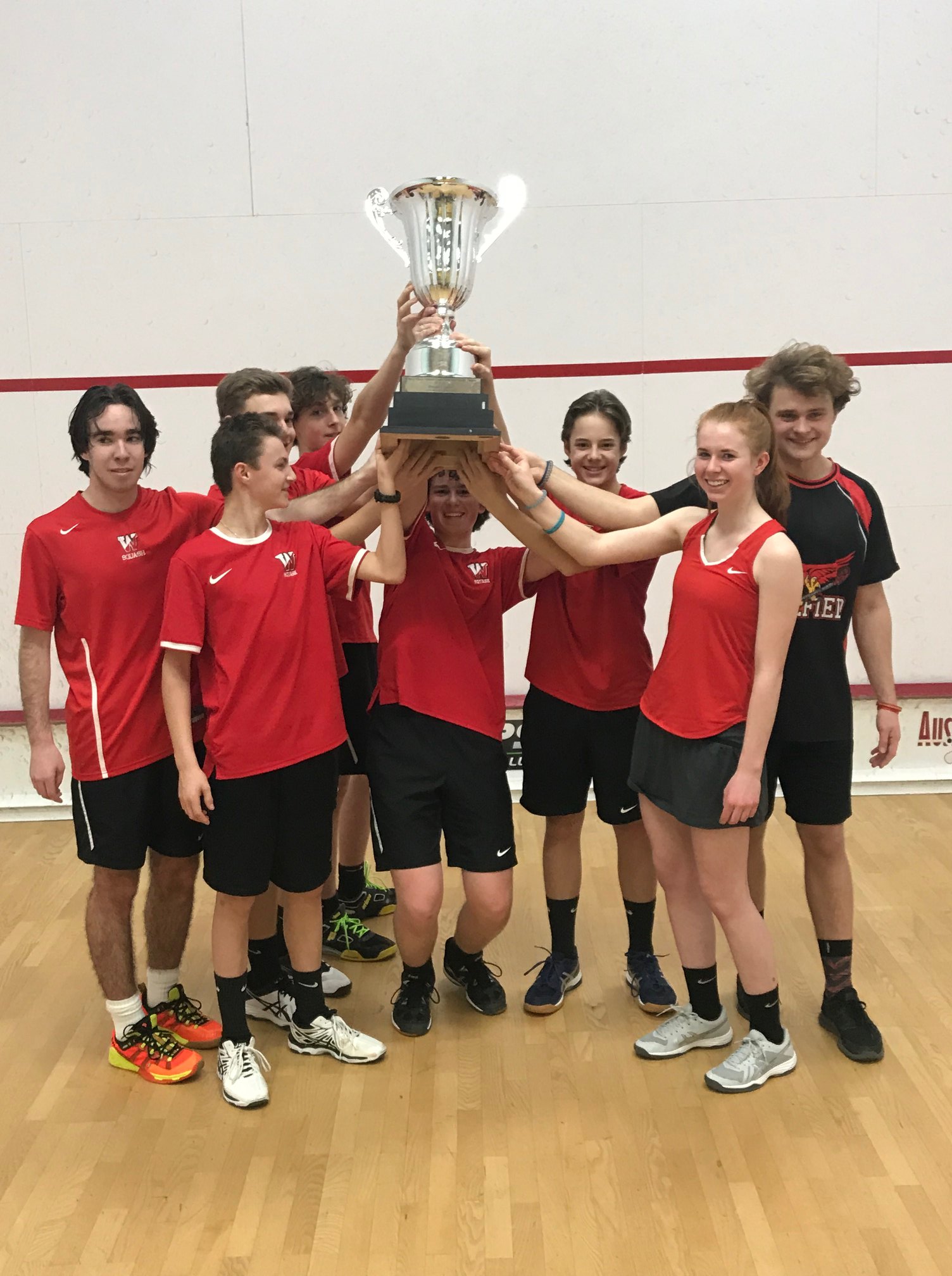 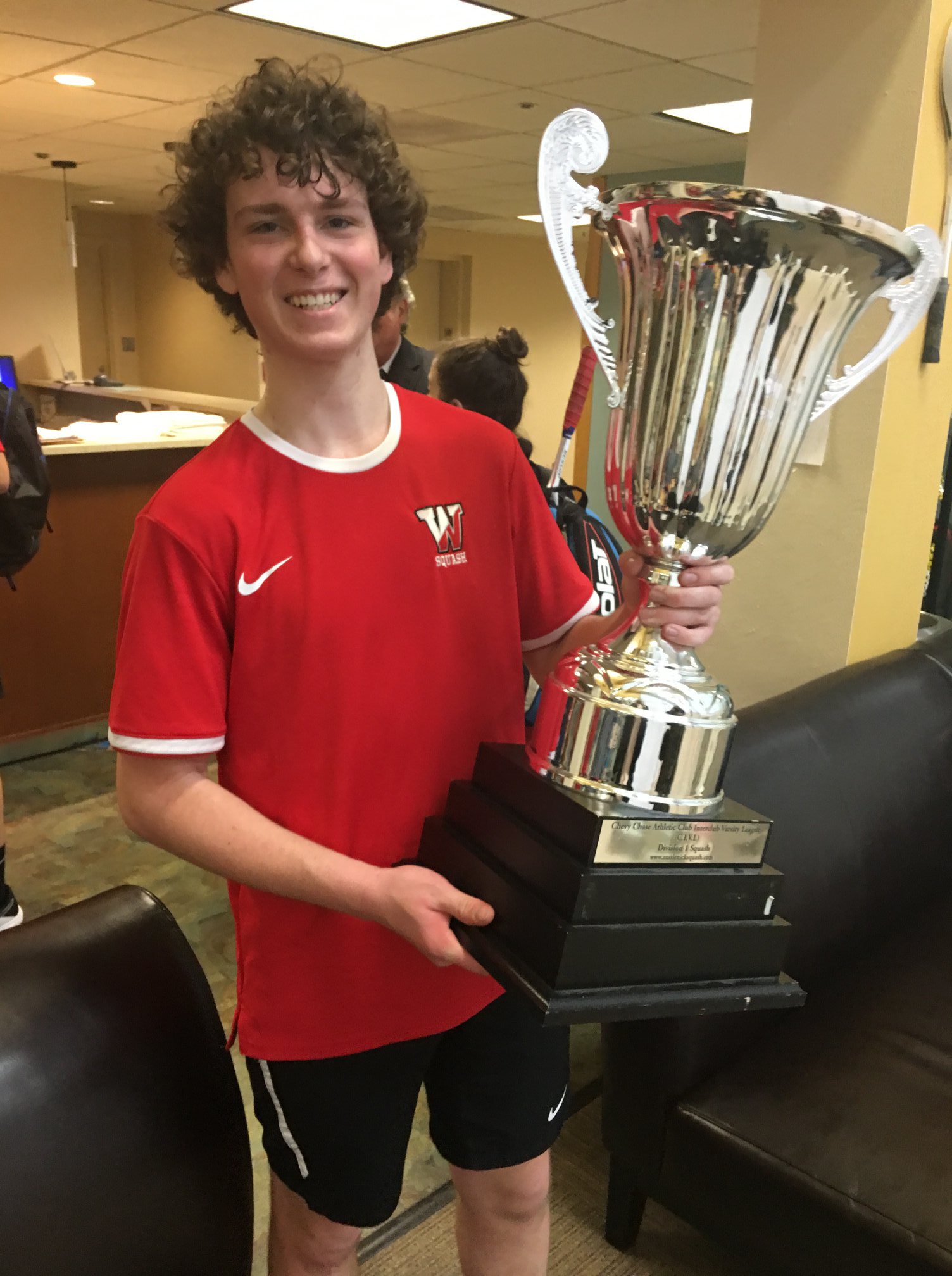